Posted on 23rd June 2019 at 14:27
The Association of British Insurers said claims for motor theft in January to March were higher than for any quarter since 2012.
It said a rise in keyless car crime was partly to blame, but did not have figures on what proportion of claims were for keyless vehicles. Researchers have previously said some new car models are vulnerable. 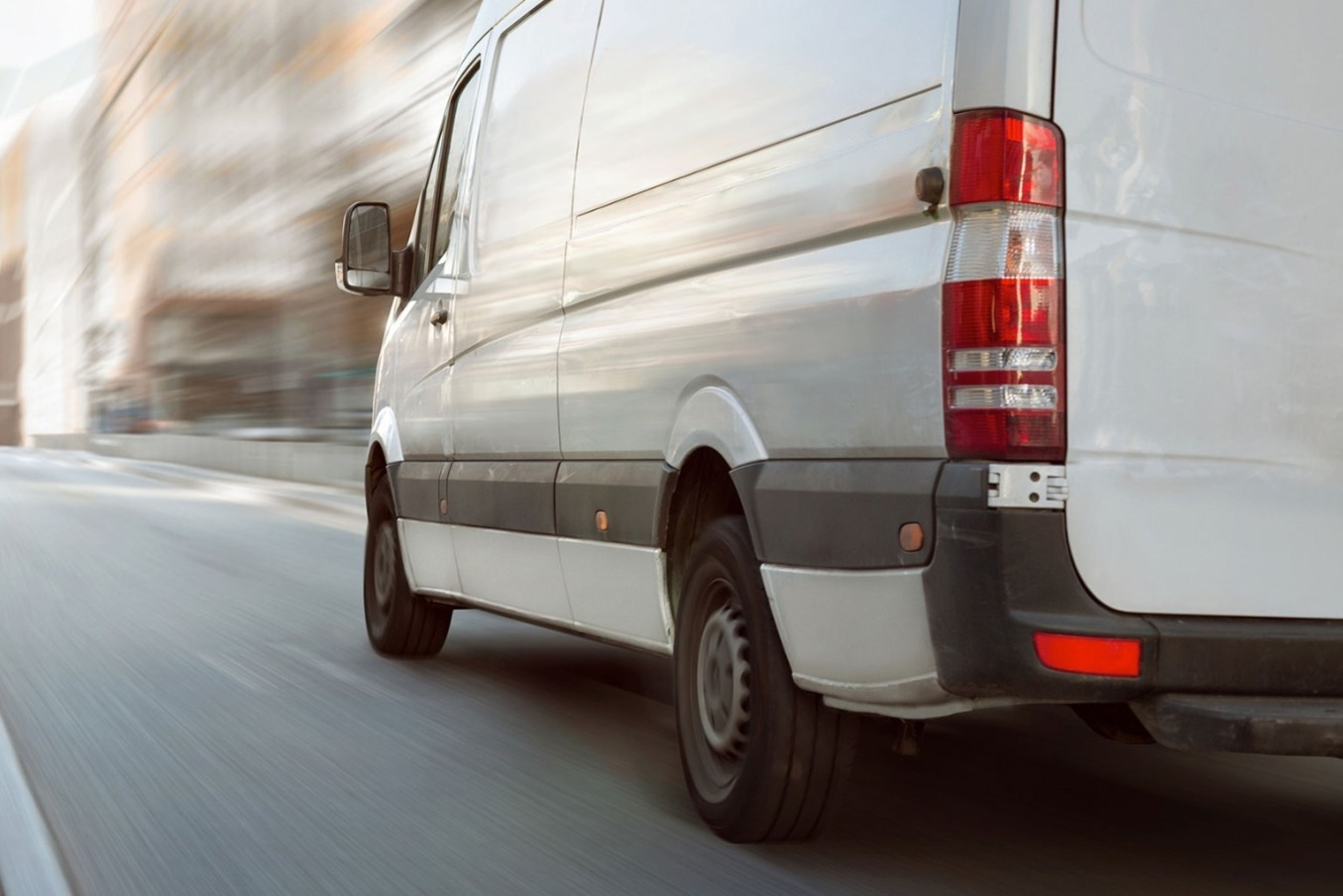 Researchers have previously said some new car models are vulnerable. Keyless car entry systems let drivers open and start their cars without taking their key out of their pocket.
Recent testing by Thatcham Research - which reviews cars' security systems - said six of the 11 vehicles launched this year had a poor security rating, including the Ford Mondeo, Hyundai Nexo, Kia ProCeed, Lexus UX, Porsche Macan and the Toyota Corolla Hybrid.
Home Office figures show that car theft has risen by 50% over the past five years.
The cost of claims has also risen, with the ABI saying that in total insurers paid out £108m in the first three months of this year - up by over a fifth on the same period last year. 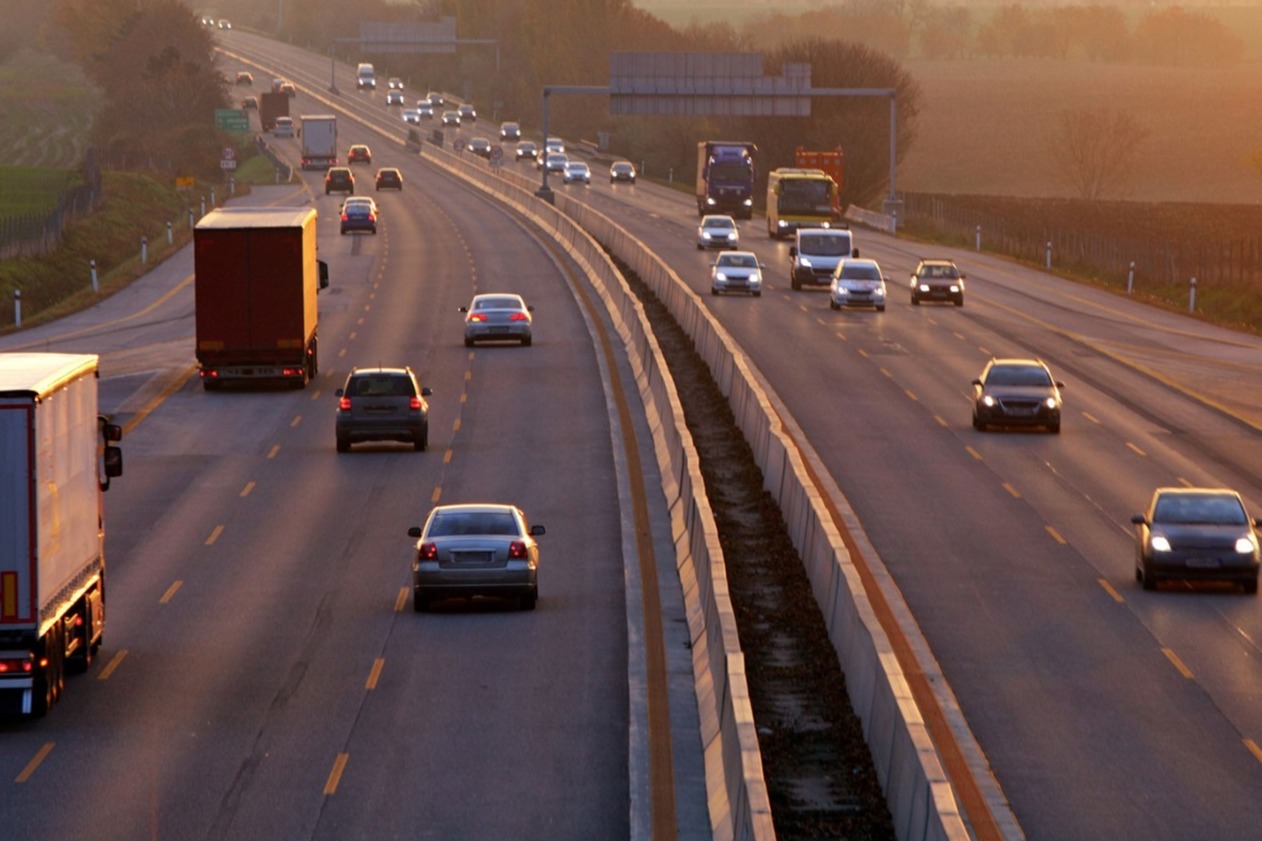 It said this was partly due to the higher costs of repairing technically advanced car designs. Despite the rise in insurance payouts, the ABI said the average price for motor insurance was at its lowest level for two years at £466.
It said this reflected reforms to whiplash insurance payouts aimed at stamping out bogus claims. The legislation only comes into force next April, but the ABI said insurers had already started to reduce premiums in anticipation of lower payouts.
To read the full article and how thieves often work, see here: https://www.bbc.co.uk/news/business-48426911
For advice on how to best protect your vehicles and ensure your cover is correct, please email info@hucommercial.co.uk.
Share this post: